Name: water beast
Element: Suiton
Rank: A
Specialty: Ninjutsu
Particular Jutsu Type:
Backstory: When Kakashi used this technique against Shabadaba 's guards at his palace, he manipulated the water at the fountain, which was yellow. He managed to keep the water beast active for a long time, and combined it with his Sharingan to keep track of his enemies, which tired him out at the end. 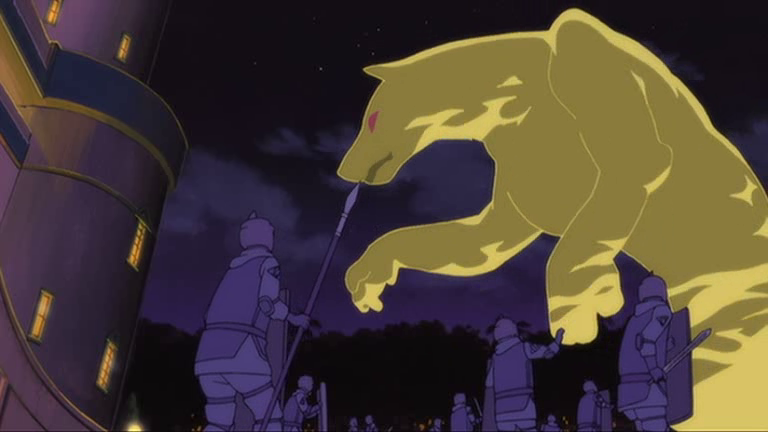 A giant beast made of water that is 8 meters tall and 8 meters long. Claws and fangs are 15 cm each.
Handseals: Dog-horse-monkey-ram-thumbs up
Duration: 5 posts
Cooldown: posts used +2
Range: 20m
Power: 60
Speed: 60
Health: 60
Stat Boosts:
What it does: The user manipulates water and transforms it into a giant wolf-like beast within 10 meters of themselves at jutsu speed, and cannot be formed within 3 meter of another character. The beast can launch powerful streams of water from its mouth (described below), or use claw and bite based attacks deal damage equal to power. The beast moves at jutsu speed, has a health stat equal to jutsu health.

The beast can shoot water from it's mouth at a speed equal to jutsu speed and power equal to jutsu power in a  10 meter cone that lasts until a range of 10 meters has been reached(cone begins at 1m and for each meter out it goes, it widens by 1m)., but doing so invokes a 2 post cooldown.(this cd is independent of the jutsu cd)