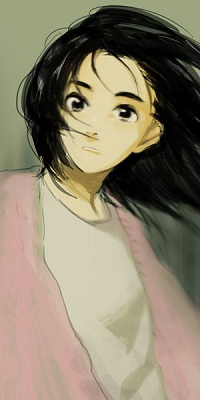 Appearance: The user strikes the ground with a limb or weapon with immense force or speed, causing the ground to shake and rise.
Handseals: --
Duration: 1/2 posts
Cooldown: 2/3 posts
Range: 10/15m
Power: 40/50
Speed: 40/50 (wave)
Health: --
Stat Boosts: --
What it does: After striking the ground, a ripple of force spreads out from the user at technique speed to a base diameter of 10/15m.

This ripple of force causes the earth within the area of effect to rise and fall in a miniature earthquake. If the technique's Power is greater than the Strength of any being caught within its range or technique that may anchor them, they are launched 5/10m into the air. Earth techniques with inferior Power to that of this technique will conduct it like normal earth.

Up to one target caught within this technique may be afflicted with a Strength and Speed debuff of 30/50 for three posts.

For every ten points this technique scales above its base stats, its range and the distance targets are popped into the air are increased by one meter each. For example, an A-rank Earth Shaker scaled to 70 Power would have a diameter of 17m and launch caught opponents up by 12m. This increase in range caps at a maximum of a 20/25m diameter area of effect and a 15/20m launch.