Name: Psychic Weapon Manipulation
Element: N/A
Rank: C/B/A/S
Specialty: Ninjutsu/Weaponry
Special Jutsu Type: N/A
Backstory: Long before the eruption, a powerful weapon master by the name of Asa Masako lost the use of her arms in a duel with one of her rivals. Unwilling to sacrifice her position as a shinobi, she developed a new technique to compensate for her lack of arms. Using her knowledge of the Manipulating Attack Blades Technique, she created a similar technique that allows a user to wield their weapons without hands. While she died long ago, her technique lived past her, and still remains a powerful weaponry technique to this day.


Appearance: There is no physical appearance to this jutsu that can be seen with the naked eye, although those with sensory abilities or chakra vision would see that a layer of the user's chakra coats the entirety of their weapons. 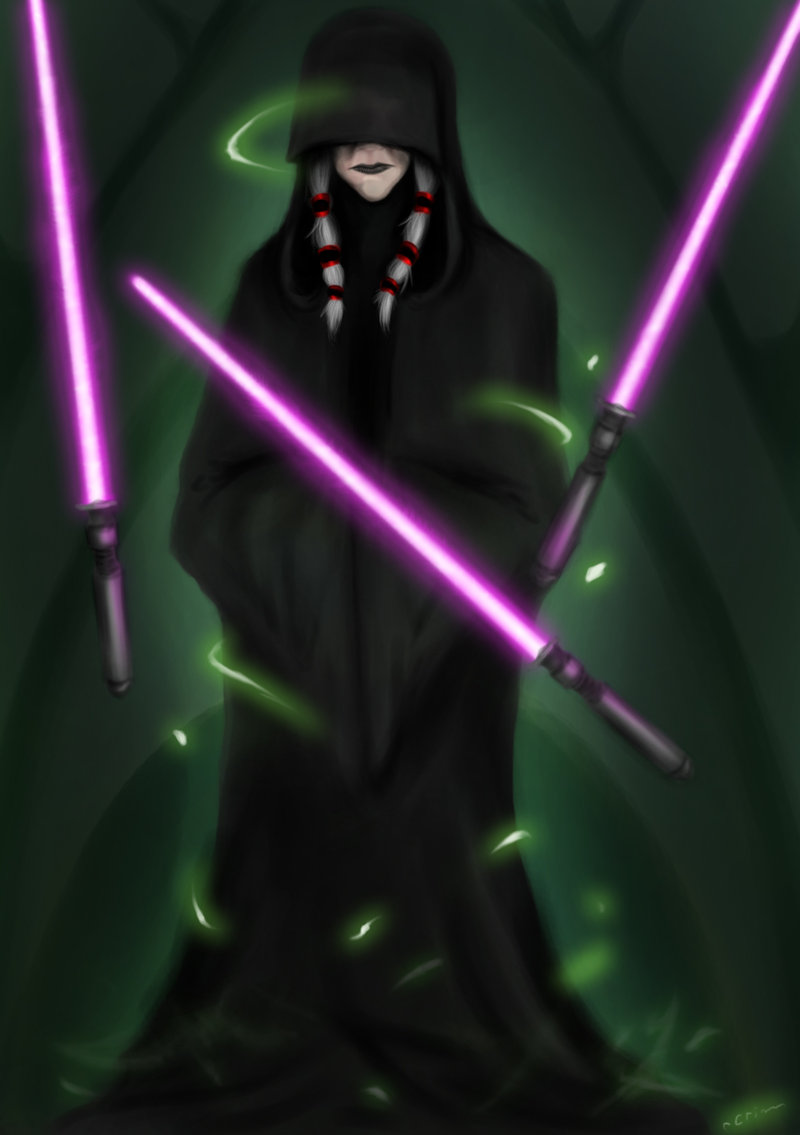 Power: 20/40/60/Vigor
Speed: 20/40/60/Vigor
Health: N/A
Stat Boosts: N/A
What it does: This jutsu allows a user to telekinetically control weapons or objects without the usage of their hands. These weapons will possess a speed equal to jutsu speed, and strength equal to jutsu power. They can either be actual weapons or other objects that the user finds, but they can be no larger than 5 meters in length. Any items exceeding this length are unable to be wielded with this jutsu. These items CAN be living things, but it must be willing for this technique to manipulate it directly. The user can manipulate these items so long as some part of them is within range of the user. If they ever fall outside of the user's range, they fall inanimate until they enter the user's range once again.

Lastly, the user can utilize a number of weapons equal to to the rank used by this jutsu.

Is this still being worked on?

'The user can manipulate these items so long as some part of them is within 3 meters of the user.' If this is the case, what does the five meter range limit refer to?

'While this jutsu is active, all weapons utilized in this technique will be considered as one item for the purpose of infusions or similar jutsu (Although they still keep their own statistics).' This won't work as written. You may say that this technique works with infusions that require contact (they are considered held while this technique is active), but the limit of weapons that can be infused at once will need to be kept at the original limitations of the relevant techniques, due to that being a balancing factor in the original apps.

'Weapons used in this technique can also be used in Bukijutsu Techniques. If the user chooses to utilize a maneuver through this technique, the maneuver will be based off of this technique's speed and strength, instead of the user's.'

Please add that this caps at the user's current vigor stat, so they do not benefit from the +70 stat bonus afforded by S-rank maneuvers.