Name: Caged Bird Seal
Element: --
Rank: E
Specialty: Fuinjutsu
Special Jutsu Type: --
Backstory: This seal was once a treasured and fiercely-guarded tool wielded by the main branch of the Hyuuga Clan in Konohagakure. Over the years, due to periodic bans by various village authorities and cultural shifts, the Caged Bird Seal has lost its role as a form of social control - but to those dedicated to protecting their bloodlines or denying their enemies a prize to pry from their corpse, it is still invaluable.

Appearance: A tattoo-like sigil spanning the width of the forehead. They were once all of one appearance, but as the Hyuuga clan has spread, different families have adopted subtly different designs. An example is pictured below. 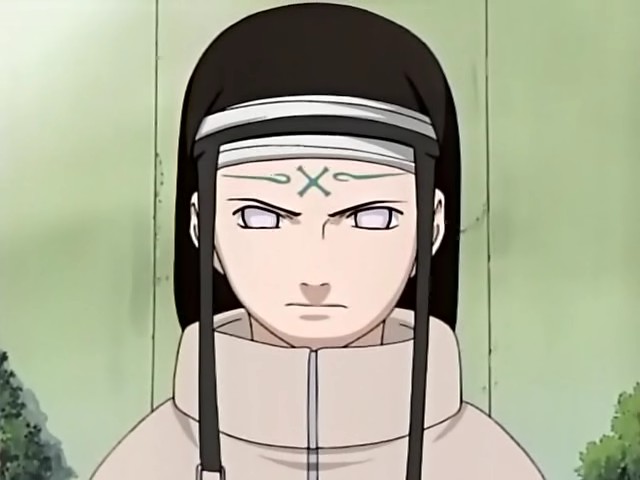 Handseals: Bird [Application], None [Activation]
Duration: Indefinite
Cooldown: --
Range: Touch
Power: 5
Speed: --
Health: --
Stat Boosts: --
What it does: Upon activation, the seal instantaneously renders the wearer's eyes defunct. They both go blind, and lose all of their abilities, irretrievable by medical ninjutsu. The seal activates automatically upon death, but can be activated consciously by the wearer.

Once applied, this seal can only be activated by the character that it has been applied to. This technique can be used to harmlessly remove an instance of this seal. This seal does not count towards the limit of seals a character can have on their body at any one time.

Character Specific: --
Wordcount to learn: 250, free for Hyuuga clan members.
Action Cost: 5
Mastery: N
Bonus Requirements: Hyuuga Clan, or learned from a clan member/stolen. A Hyuuga character can be created with this seal already applied in their backstory if they so wish.
Canon, Custom, Bloodline or Village Exclusive: Canon