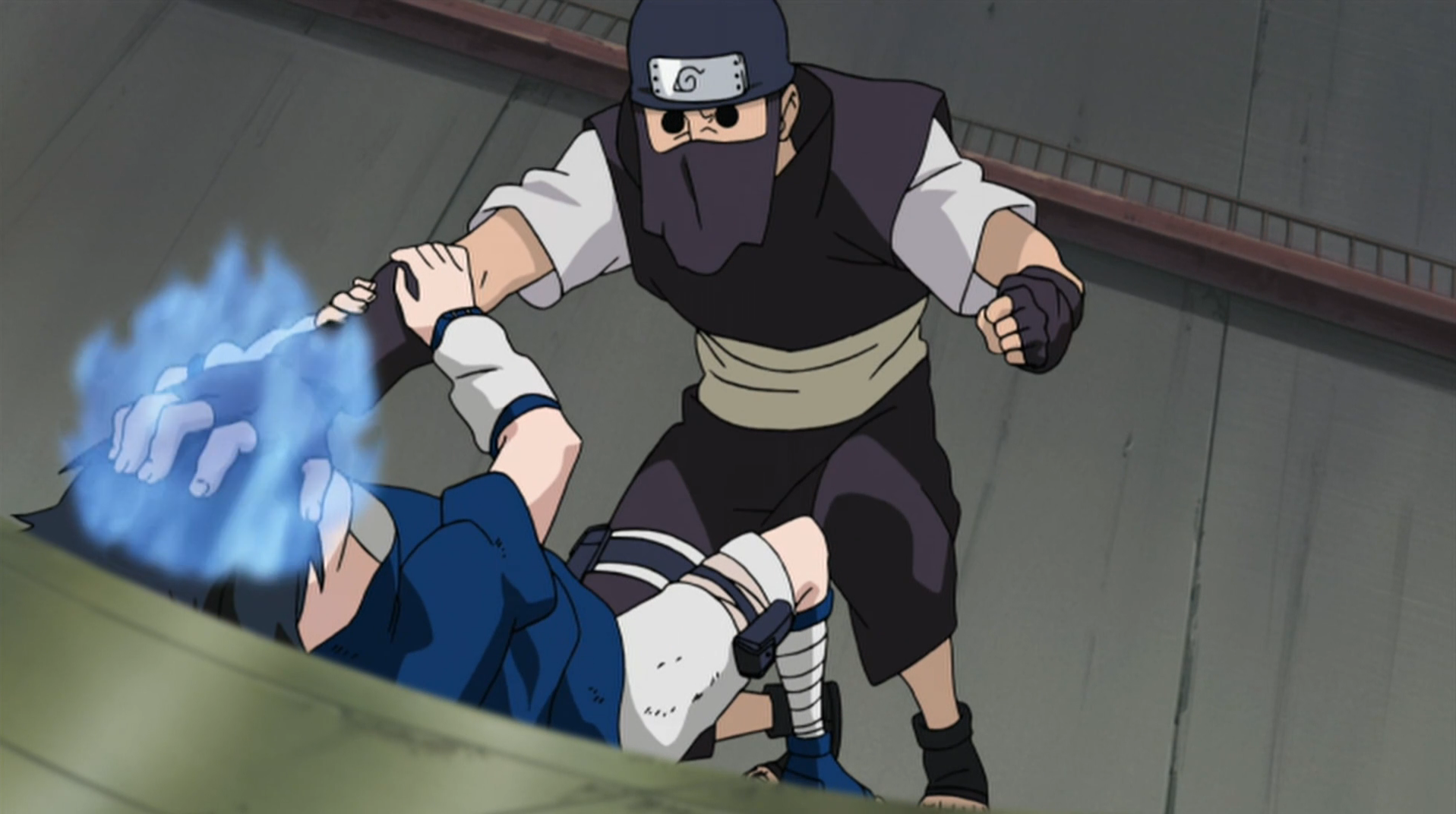 Handseals: --
Duration: Up to 5 posts
Cooldown: 2 posts
Range: Touch
Power: 20
Speed: --
Health: --
Stat Boosts: --
What it does: Upon contact between the user's hands and the target's body (can be over armor), the user absorbs AP from them equal to the power of this technique. The touch duration is irrelevant, but only the technique's power in AP can be absorbed per post.

The user cannot exceed their maximum AP in this way. The target still loses any absorbed AP that would exceed the user's cap, but it simply disappears.

Hey Josie. I would think that we should cap this jutsu a little bit:
- Add a duration and cooldown to it
- Adjust the max amount of AP drain to reflect the max duration limits (i.e. if 5 posts of duration and continuous contact, the user can absorb 100 AP total)
- Upkeep could be 10 AP instead. If the upkeep was 20 AP, then there would be no real benefit to the user as the AP upkeep and base AP drain costs would negate themselves. Unless you were going for that effect...

Lastly just an idea that I think would be cool and give this a bit more versatility in its use would be to figure out a way how to combine the chakra absorption with a fuinjutsu technique to be able to apply the effects using a seal+ranged item as a medium (i.e. The seal is placed on an arrow, the chakra absorption is applied to the seal, when the arrow contacts an enemy the arrow does sharpness damage + ap drain effects. In this case I don't think the AP drained would be granted to the user of the tech's though...). Again, just an idea haha.

I figured I would leave this technique fairly potent as, the way I see it, if you're able to make physical contact with somebody that's usually a fight-ending win and this technique is slower to reap benefits as is.

I added a duration and cooldown. I'm not sure how to implement the cap, given that the power will scale - do you mean that it should be limited to its base power?

For the last point, I think that sorta stuff already exists as separate techs with Chakra Absorption as a prereq. That reminds me that a lot of those are designed to only grant the user half of the AP they drain - perhaps that could be a way to approach limiting this?

No this is fine. The way it is right implies that the user can drain 20 AP per post. The tech goes on for 5 posts, so they could drain a max of 100AP. You know, before scaling effects and amplifiers and stuffs.

But you bring up a good point. Half AP drain is fair and probably a bit more balance. Although I didn't really have a problem with this tech going 1:1. It's really up to you, as I could see it approved either way.