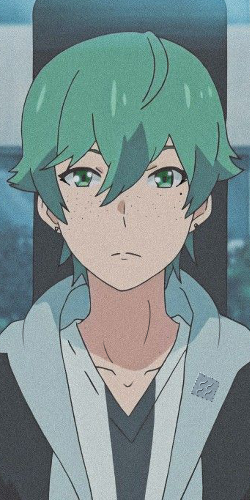 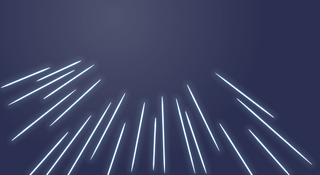 Handseals: Tiger > Horse > Rat > Rabbit > Dog / > Boar (S-rank)
Duration: Up to four posts, or until maximum range has been reached
Cooldown: Posts used +2
Range: 25/50 meters
Power: 50/Chakra
Speed: 50/Chakra
Health: 50/Chakra
Stat Boosts: --
What it does: he user forms sharpened chakra along one of their hands, identically to their Chakra Scalpel, before sending it out in a spray of 250/500 needles. Each one has the same dimensions as regular senbon (AKA 6 inches long). The spray spreads out at a 180 degree angle until it reaches maximum range, where they simply fizzle out as if they had never existed.

The needles travel at jutsu speed, have jutsu health, and will pierce targets in range according to jutsu power stat.

Should the user know how to craft poisons, or has any techniques that create or use poisons, they can choose to infuse the needles with the poison when the jutsu is used. The needles will be considered to have a poison as strong as jutsu power, and will convey the poison's effects to whoever is pierced by a needle. Should the poison be item-based, an appropriate dosage would be consumed.