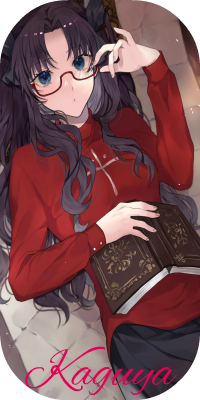 History | A remnant of the times before the great eruption consumed the Shinobi World, the Yuki were once a powerful clan that resided primarily in the Land of Water - usually becoming shinobi of Kirigakure due to their prowess in unique nature transformations. However, after a civil war in the Land of Water where the Yuki were primarily the greatest perpetrators of war crimes on both sides, they became persecuted by the people and treated as "cursed beings." To avoid the shackles of persecution, they lived in hiding - a mere fragment of the once-proud clan. When the eruption came around and changed the course of history, many lives of the remaining Yuki clan members were lost, leaving only a handful of members left. Now, the Yuki Clan is seen more as a unique mutation rather than an actual clan, as barely any descendants exist currently, many unaware of their origins. It appeared as though the world forgot about the clan that was once all-powerful...for now...