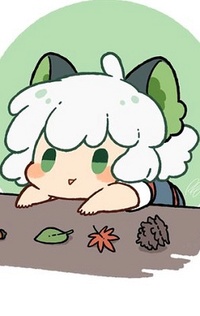 
Appearance: No outward appearance unless the user is moving at 200 speed or more. At this speed, the user appears to make a shockwave around them with the air, similar to an object breaking the sound barrier. This only happens from a stop or on a turn.
Handseals: -
Duration: up to 3/4/5 posts
Cooldown: Posts used +2
Range: Self
Power: -
Speed: 30/50/Strength
Health: -
Stat Boosts: -
What it does: The user utilizes the Extreme Realm of Force's absolute control of force to propel themselves through the air. This is done by flexing certain muscles, causing a boost effect in the opposite direction, but simply at a supreme level of control that the practitioners have. This allows the user to fly at the speed of the jutsu with a maximum altitude of up to 50/75/100m above where they used this technique. The user has great control over their body in the air, as long as they have control over their body. This means that if they can not use a body part(paralysis, losing the body part, etc), they lose a range of motion in the opposite direction. This mechanically only counts the user's limbs, each limb giving them 90- degrees of propulsion in a direction opposite that limb(if the user can't use their right leg, they can not propel themselves in the 90 degree area to their left and up, for example).