Name: Hunter's Senbon
Appearance: Identical in appearance to standard senbon, these needles are 15cm in length, one cm in diameter at their midpoint, with two sharpened points. 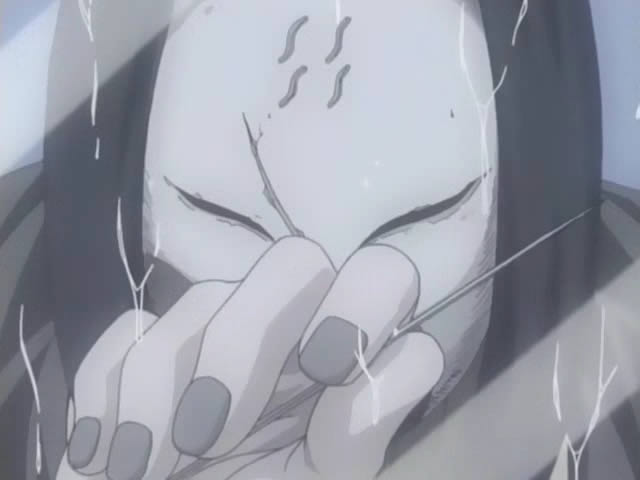 Backstory: Developed by Kirigakure hunter-nin, the poison on these needles is designed to act in concert with precise targeting of vital organs and pressure points.

Health: 100
Weapon Type: Sharp
Trait: These senbon are covered in a highly stable coating of translucent neurotoxin cocktail. When introduced to a target's bloodstream (such as through an injury dealt by the senbon), the victim is subject to a Strength check with a target of 25. If they fail, three posts after the introduction of the poison, their muscles will painfully lock up, totally paralyzing them for two posts. One post after the poison is introduced to the system, the victim is subject to headache, nausea, tingling in the extremities, and shortness of breath. These symptoms do not have mechanical ramifications, but they persist for the remainder of the thread unless the poison is treated. The poison has no effect if ingested.

looks good to me, trial approved