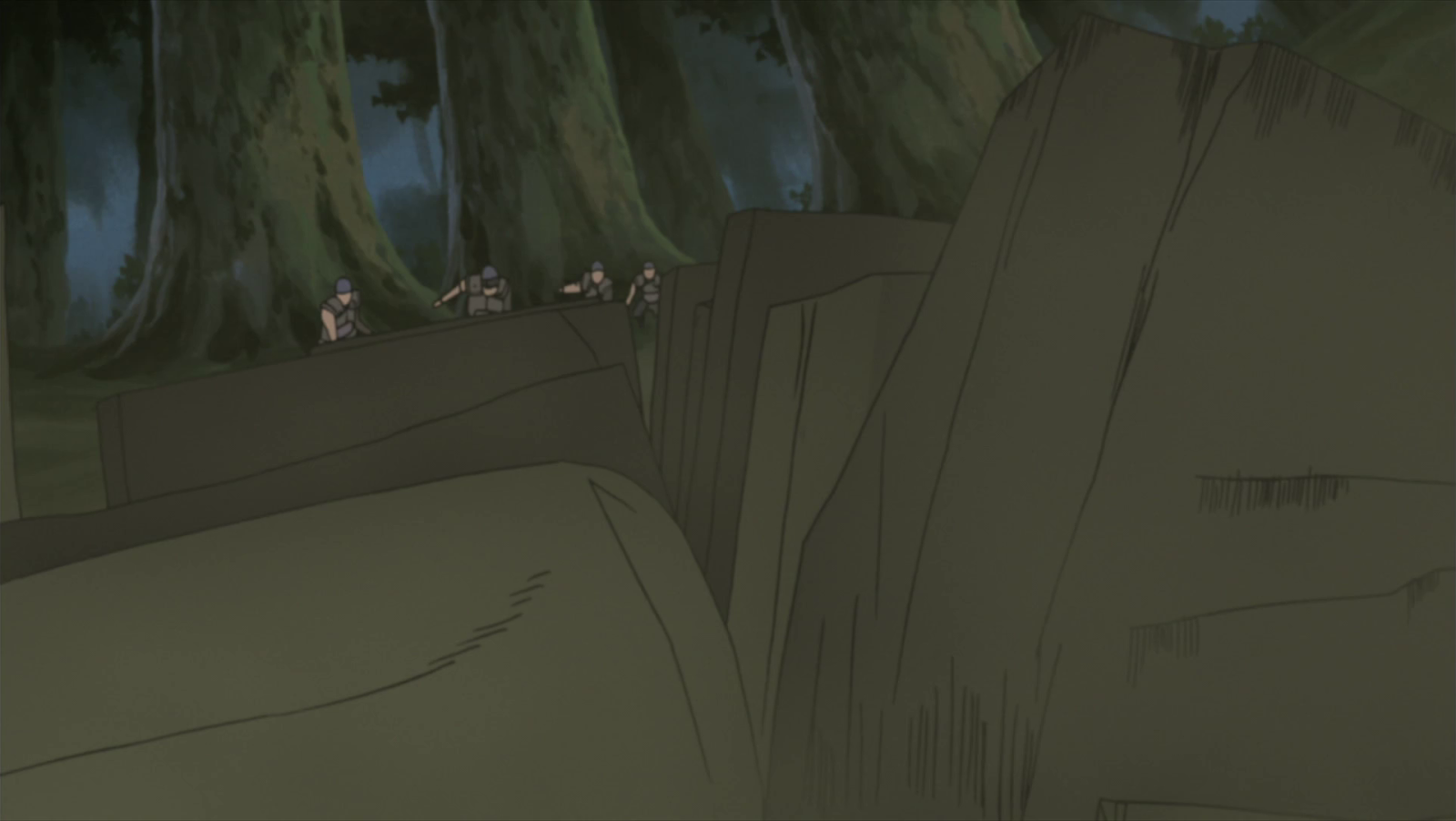 Handseals: Boar -> Ox -> Serpent/ -> Snake/ -> Horse/ -> Tiger
Duration: up to 2/3/4/5
Cooldown: posts used +2
Range: 1m
Power: 20/30/50/Vigor
Speed: 20/30/50/Vigor
Health: -
Stat Boosts: -
What it does: After forming the hand seals, the user slams their palm on the ground(this takes the same amount of time as a single hand seal), causing a destructive localized earthquake 1m away from where the user is facing which breaks up and destroys the ground in front of them, spreading at jutsu speed into a 10/20/30/50m area cube, the top of the cube being at ground level. Those caught in the are of effect have their legs crushed, taking damage equal to jutsu power to their legs, and being trapped between the earth if their strength is not equal to or greater than the power of this jutsu. Targets underground take that damage all over their body and are completely immobilized if their strength is not equal to or greater than jutsu power. The severity of the damage is equal to the power of this jutsu cut in half as seen on the Strength Damage Chart. If a target is stuck underground for 2 posts by this jutsu, they are rendered unconscious for the rest of the topic. If the topic ends with them underground, they are considered dead.