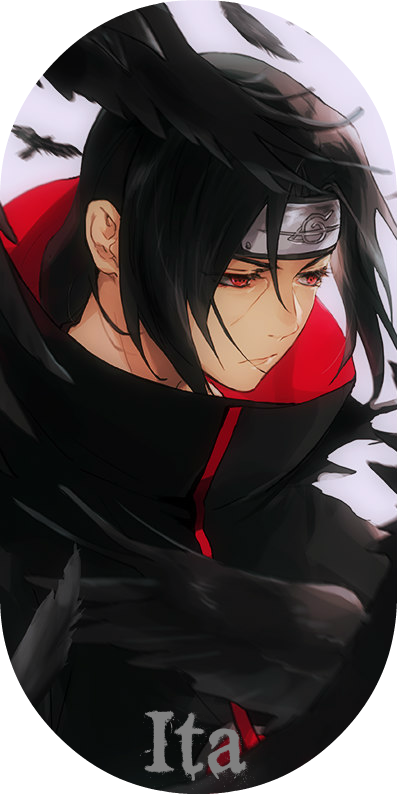 Natsuki reassured the old lady that they would do their best to find her dog with a soft smile. There was a crowded city square, and someone was bound to see it. She was about to activate her Byakugan, the veins on her temple beginning to bulge, when Anastasia made a suggestion. The Akari would look for the dog while Natsukicollectedt the cured leather from the tanning rack. And we’ll that’s what she did.

Once she returned, Anastasia had found the missing target. However, it was not the tiny, friendly Yorkshire she would have expected a woman in her mid-forties with a bowl haircut to have. Not this was a Great Dane almost as big as the day was long.

Natsuki was about to offer a few words of kindness before, before Toneri's sharp voice cut through the air like a knife. “My lady, the honor is ours. We don't do this to be thanked." Said her brother, who barely did anything, to the admiration of bystanders.

"Good luck getting rid of him now," Natsuki said to her new Akari friend with a  soft sigh before making their exit.
[EXIT]


Claims mission completion and rewards for Toneri and Natsuki 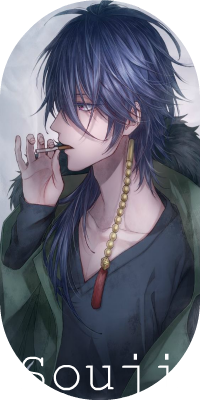