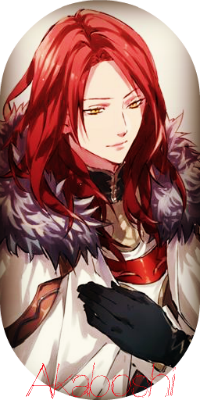 
Appearance: A sealing formula/array on the body

Handseals: Dragon - Horse - Ram - Monkey - Ox - Hare - Boar
Duration: Indefinite or until broken
Cooldown: N/A
Range: Touch
Power: 60
Speed:
Health:
Stat Boosts:
What it does: After the hand seals have been completed, the user places a seal on their body which can later be activated. This technique is a counter-measure that can be used to undo effects that may be binding the user. Once activated, it nullifies the effects of the technique cast on them that fail to match or exceed the power of this seal. Its main use is to protect the user against debilitating effects such as status ailments and other detrimental effects.