Handseals: -
Duration: 1
Cooldown: 3
Range: Arms reach
Power: Explained below
Speed: Explained below
Health: -
Stat Boosts: -
What it does: The user intercepts an attack or grabs an opponent by an appendage or anywhere they can wrap their hand around and uses the opponent's strength or momentum against them to throw or trip them to the ground.

Debuff: If a physical attack is intercepted, the user can debuff either the strength/power and/or the attack's speed by 10/20/30/50/70. If the user grabs the opponent while they are not attacking or specifically indicates they are not performing a strike catch, they can debuff the opponent's strength and/or speed up to 10/20/30/50/70. This debuff must follow the rules laid out in the special technique guidelines.

Strike Catch: The user must use their own speed stat to determine whether they can catch the opponent's strike. Once contact is made, the debuff takes effect. If the user catches a physical attack so that the strike would still land with its impact point, they still take damage as usual. However, if they catch the strike in a manner where an attack's impact would be negated, they do not take damage. I.e., a strike is caught by the wrist and is a punch. Then the attack has not landed. However, if they use their palm to catch a punch, the attack still does damage as usual.

Throw & Stun: Once contact is made and the debuff applied, the user can then attempt to throw or trip the target to the ground, taking the opportunity to use the user's strength or momentum against them. To throw the opponent, a strength vs. strength (Or a speed vs strength) check is needed. If the user outpowers the opponent they throw them to the ground, the impact of which causes them to be unable to use handseals for 1 post. 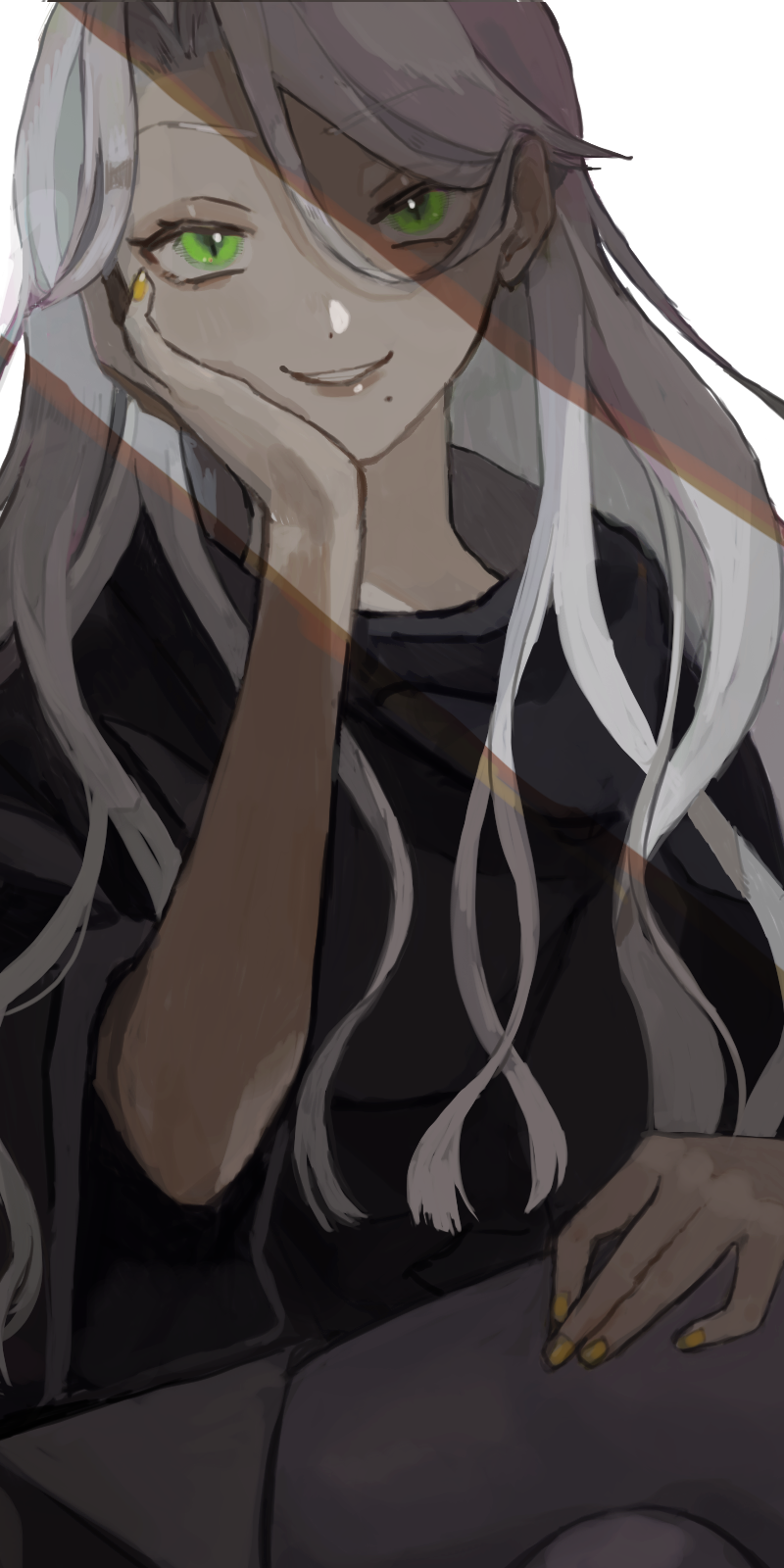