Name: Vanishing Facial Copy Technique
Element: N/A
Rank: B
Specialty: Ninjutsu/Medical
Particular Jutsu Type: Transformation Technique's
Backstory: A pre-eruption criminal famously used this jutsu with a propensity to snatch other people's bodies named Orochimaru. Through this technique, he morphed his appearance to resemble whatever form he deemed intimidating or useful to suit his tastes.


Appearance: After performing the hand seals, the user takes an applicable jutsu focus and places it onto their face. It will then spread out over the user's body, turning them visually into a perfect copy of the victim from whom the focus was created.

If the user takes damage, their disguise may break slightly, revealing the user's true form underneath. 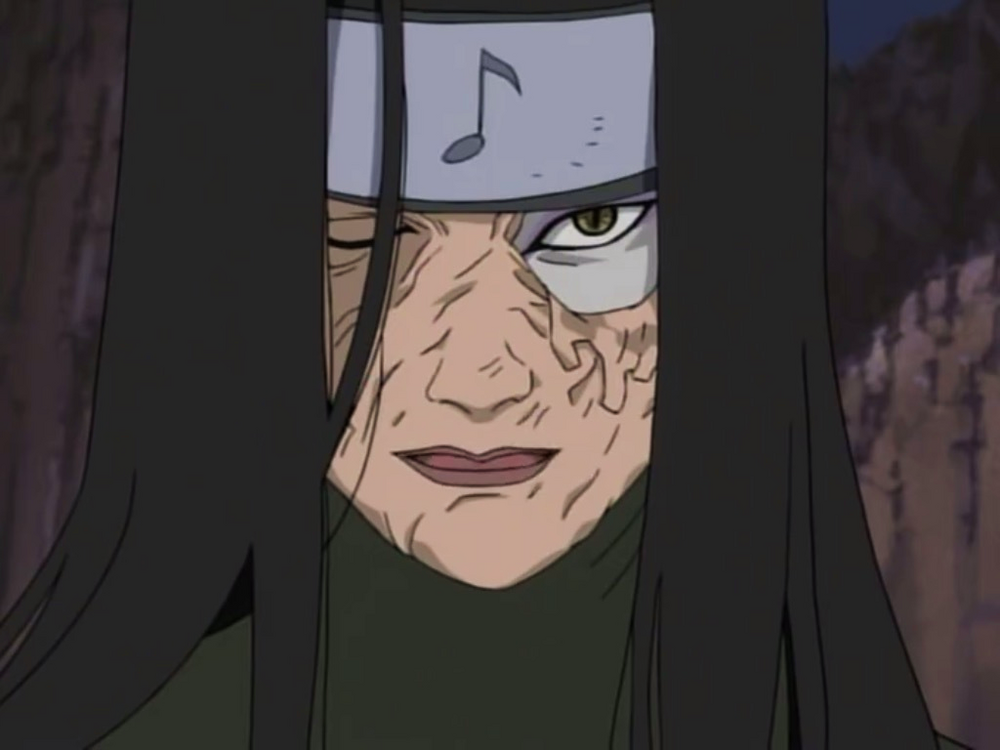 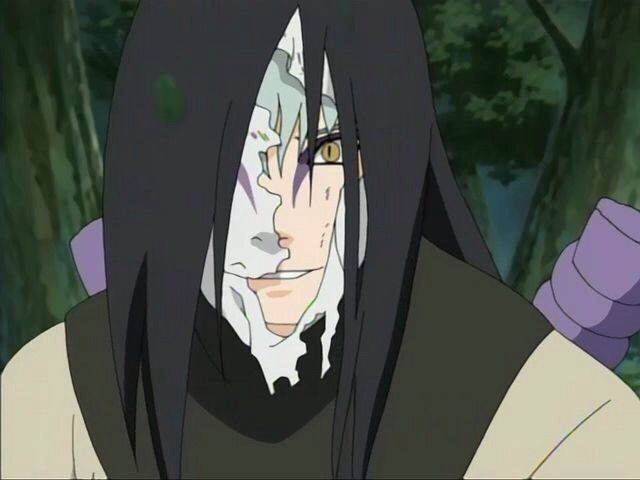 This jutsu focus is flesh from another person. This is typically a non-rotted human face, but this can work with any form of flayed flesh so long as there is enough of it to cover the user's own face. The victim does not have to be dead when this jutsu is used, but the flesh cannot be connected to the victim's body. Upon using the focus, it vanishes and becomes part of the user's jutsu.

After applying the focus, it spreads across the user's body at jutsu speed. Once it covers the user's body, it will resemble a perfect copy of the victim at the time the focus was taken, down to the cellular level. This ranges from their appearance, voice, scent, and anything else that would fool the standard five senses. While this does change the user's size and shape to match that of the victim, it does not grant them access to any biological functions that the user lacks (Example, if a shinobi is blind, using this technique to take the form of a shinobi with eyesight does not grant them the ability to see). This technique does not alter or affect the user's abilities in any way, nor grant them access to any of the target's techniques, abilities, or bloodlines. This disguise also does not change or alter the user's clothing or equipment. Lastly, this disguise does not conceal or mask the user's distinct chakra signature.

This disguise can be broken by damage that exceeds its health. When this happens, part of the user's true body will be visible through the disguise where they were damaged, and their voice may return to normal. This can be repaired by paying the activation cost of the technique, and then placing a hand over the disguise and pulling it back into place. Jutsu health does not protect or affect the user in any way.

This jutsu lasts until the end of a topic.


I'm not understanding how this is feasible. It should only allow you access to what you have. Not access to cover what you lost. Those are crossing over towards medical territory. A huge man cannot shrink into a smaller man because theoretically there wouldn't be enough flesh to cover the larger man. So I'm gonna ask for this to be removed.


Up the power the speed and health to 40.

Per discussed via discord this is Trial Approved.