Hiding in a Summon v7

Hiding in a Summon v7

Appearance: The user hides within a summon, distorting space and time. 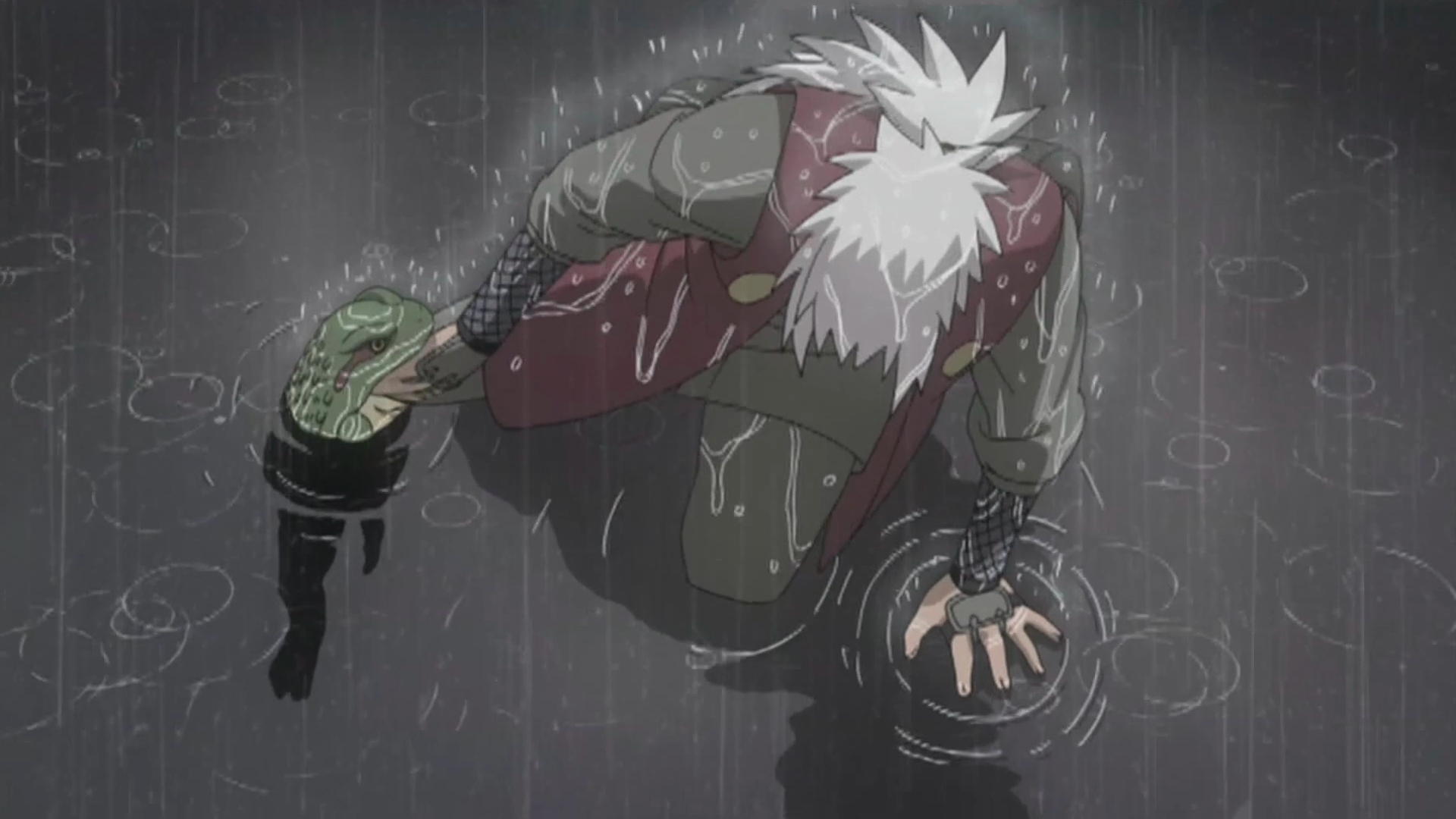 Handseals: Dog > Snake > Ox > Monkey
Duration: up to 4 posts
Cooldown: Posts used
Range: Touch
Power: 20
Speed: --
Health: --
Stat Boosts: --
What it does: This technique allows the user to hide within the body of one of their summons. After the handseals are formed and the user touches their summon, a pocket of distorted space-time is created within it, and the user is able to enter and exit the pocket at their speed (they have to physically climb in and out, don't look at it too hard, it's weird). For the purpose of judging how long it takes to enter or exit the pocket, its 'door' is considered to be in the summon's mouth. Other characters are not able to enter this pocket.

While inside the pocket, the user has access to their normal sensory awareness of their surroundings (including dojutsu, etc.). Their point of view for the purposes of vision is considered the same as the summon's.

While the pocket is active, it creates a sensory barrier that prevents any outside observation of the summoner while they are within it except by a sensory technique of greater power than this technique. The user is not visible within the summon's body by visual inspection, dojutsu, and so on.

Re: Hiding in a Summon v7