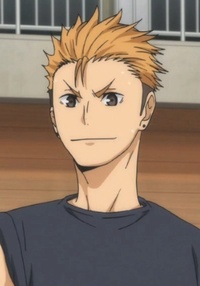 Shinji allowed the others to take the lead on this particular mission as none of it his talents. The negotiations were long but happily, they concluded without bloodshed. Shinji returned to the mansion with the other and collected his belongings as well as the bar of tungsten for his involvement, and with the news to give to his new employer that the supply line would hopefully be operational again soon. Shinji returned home and ate dinner with his family before heading to bed.