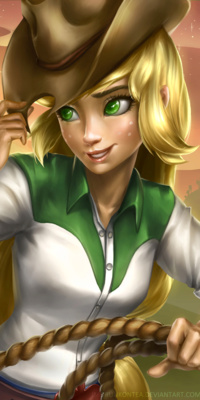 
Appearance: The user's body appears to glitch at times, not lining up properly. Sometimes this includes parts of the body existing twice, or seemingly missing.
Backstory: Users who study the intricacies of space and time sometimes find... holes. Spots where reality breaks down. These are rare, and unpredictable, but easily noticed to those looking. Study of these holes can lead to the discovery of other types, and discovery of how to interact with them.
Effect: The user's body appears to "glitch" at times. This can involve things such as suddenly appearing to take a ninety degree turn to where the chest faces downwards even though the legs, hips, etc are all straight upwards and can include other things, such as rotating around 180 degrees at the hips. These effects are truly happening in the in game universe, as they are caused by the above mentioned "holes", and are purely voluntary (though a player could use these accidentally or passively if they desired).

Clarifications:
Utilization of this skill requires the body to more or less be connected with itself (you cannot suddenly have half your body, a hand, etc appear somewhere else).
Only a possessor of this skill can be affected by it. In other words, jutsu cannot be affected by this skill, no items not directly in the possessor's possession can be affected, etc.
"Glitches" caused by this skill do not take affect instantly, and are actually rather slow unless the possessor moves into them (in which case the "glitch" would manifest at whatever speed the possessor is moving). Imagine as if you were moving through a square in space that caused weird things to happen.
Beyond the visuals of the glitch, any action taken because of the glitch must have identical outcomes to an action that could have been taken without the glitch. Should these glitches be used in combat, the user may be asked to describe how the action would still be doable without the glitches. If they cannot, the glitched actions can and should be voided.