Name: Wind Release: Vaccum Wave
Element: Wind
Rank: B
Specialty: Ninjutsu
Special Jutsu Type: -
Backstory: While it's origin is unknown, fables speak of great ninja who by virtue of their breathing were able to cut down entire swathes of enemies. 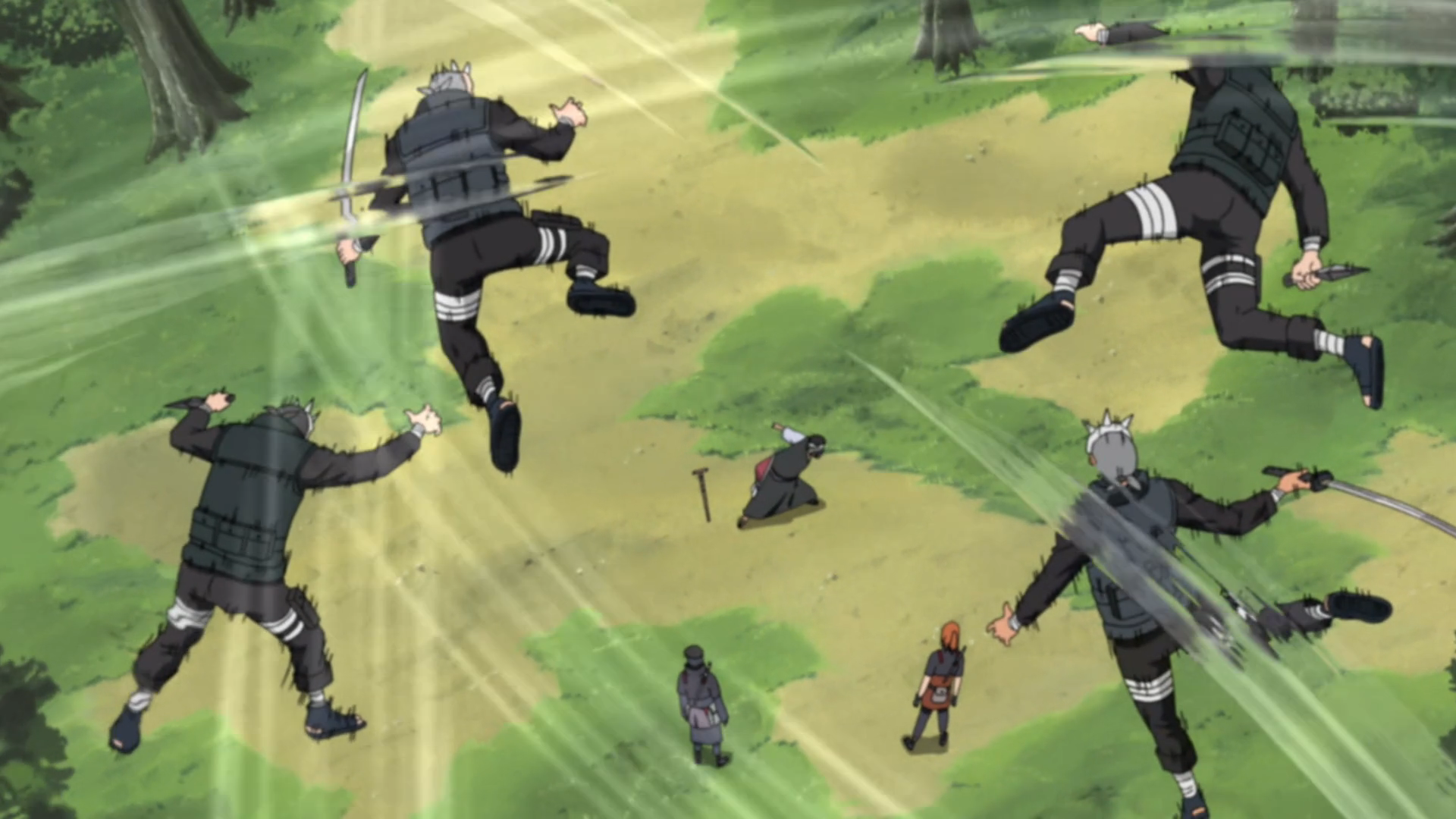 Handseals: Boar > Hare > Monkey > Bird > Deep Breath
Duration: 3 posts
Cooldown: Posts used +1
Range: 15m in front of user
Power: 30
Speed: 30
Health: 30
Stat Boosts:
What it does: The user performs the necessary handseals and takes a deep breath, which is vitalized and molded by their chakra. They then expel a stream of win in arching motions that expand in an arch outwards, growing in size until they reach the maximum range. This expelled outward breath can be held for three posts, but if expelled by three posts their last post will leave them breathless and they won't be able to perform any wind related jutsu on their next post.

The wind stream is finely tuned the moment it passes the lips of the user, and for this reason it's important to arch one's body and head so as to create a wide blade of wind. If one were to shoot it as a stream, it wouldn't form a long single edge blade, instead it would wrinkle and dissipate a few meters in front of the user.

Because this technique is wind, it is invisible to the human eye, but can be seen with any form of chakra vision.