Appearance: The user's chakra coalesces on their hand, which forms a long, sharp blade made entirely off of chakra. It is 1 meter long, and as wide and tall as the user's palm. 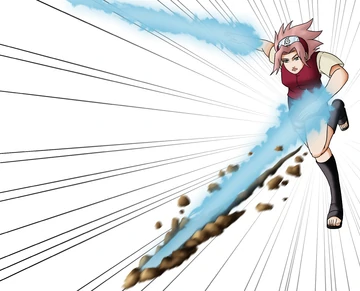 Handseals: --
Duration: Up to 5 posts
Cooldown: Posts used +2
Range: Hand + 1 Meter
Power: 60
Speed: 60
Health: 60
Stat Boosts: --
What it does: The user forms a larger, stronger chakra scalpel with the intent of using it as a weapon. This jutsu can cut through anything that doesn't resist it's power, such as bones, flesh, and chakra constructs. Similarly to the base Chakra Scalpel, Chakra Scalpel: Lancet acts as a barrier around the user's hand, allowing it to clash more effectively against blades or be used for defense. It has a health of health stat, and a DR of a non scaling 50 against non-chakra based damage, such as taijutsu, weaponry, or even explosive notes.

The blade forms outward from the hand at jutsu speed. Additionally, the user can choose to expand the blade fourteen additional meters for up to two posts, not unlike a weaponry or tai maneuver, until its total length is fifteen meters. This can only be done one per jutsu duration and costs 15 AP. It expands/retracts at jutsu speed and lasts up to 2 posts maximum. This legitimately only shoots out/retracts; you cannot expand and then swing.

You can have your extendo blade happen once for an additional cost of 15AP and mention it extends at jutsu speed. You’ll have to mention the duration of the extension and that it detracts at jutsu speed as well 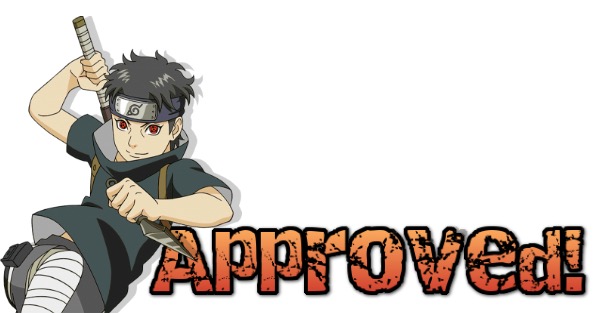 'Thus, it will ignore a non scaling 50 points of attempts to reduce its power- this being through power debuffs or DR.' Remove that entirely

' Additionally, the user can choose to expand the blade fourteen additional meters for up to two posts, not unlike a weaponry or tai maneuver, until its total length is fifteen meters.'

I assume this is like Sacred Spear v2, if so I will need you to add the same thing that I had Kutari add, and that is a clarification that you can't just expand the blade then swing, simply expands out and retracts