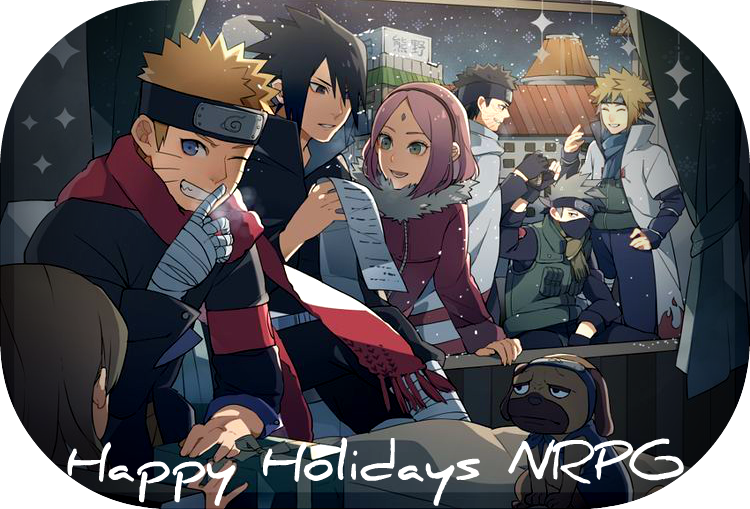 Log in
Bijuu
Hover over to discover beast owner.

Appearance: For those with the ability to see chakra, a thin cord connects the summoner and the summon at the back of their heads.
Handseals: -
Duration: Until deactivated
Cooldown: 1 post
Range: 30/40/50/60 meters
Power: -
Speed: Communication occurs instantly
What it Does: The concept is simple, the summoner may communicate with the summon at will as if the two were right next to each other. The greater the rank of the technique, the larger the range of the communication: C-30, B-40, A-50, S-60. The summon initiates the communication line as the jutsu belongs to the summon. This chakra string connecting the two who wish to communicate acts as a wavelength (such as a radio wave) rather than a physical chakra construct so the connection cannot be severed through physical means (such as by use of a sword or solid chakra constructs).

If a summon is not officially in play, they do not share this link.

Seems simple enough, however you didn't give the range a distance, just numbers.

I'm going to assume it's meters, so go ahead and make that edit.

Sorry, made that edit

Add that only active/summoned summons share this link. No communicating with them when they arent officially in play. Increase AP to 20/15/10/5. <3