Toma decided to take a break from looking at the Pond in Sanctuary, an amazing plan entering his mind. Why not go to Kiri, and see if there were any cool items stuck down there!

It was genius, imagine the amount of money stuck in the vault of the Kage office! Focusing, Toma would teleport above the ruins of Kiri. He would channel chakra through his feet as he stood in the ocean, wondering what he should do. He couldn’t breathe underwater, so he’d need to find a way to do that. Then the most awesome idea popped into his head. He did a hand seal, and transformed into an octopus. He fell into the water, and slowly made his way down towards the fallen continent. Once he reached the bottom, the first thing he noticed, was he was kind of far from the village.

He went through what he would believe to be the destroyed remains of the forest nearby, a few corpses semi floating, pierced by branches and crushed by trees. The earth had moved around a great deal as the village sunk, causing trees to smash together, some people in the village who attempted to fled being broken by trees even as they began to drown.

Depending on certain events that would have transpired long before Toma would have arrive, he might have come across a very peculiar body. He would have something covering one of his eyes, something that normally meant he had a doujutsu. Now, there was a chance Toma was wrong, but he didn’t want to risk losing a special thing like a doujutsu. If the body was there, Toma would take it, grabbing it with his tentacles and removing it form the two trees that would have crushed his ribs, a branch still in his chest that would have led to him bleeding out.

Now, regardless of whether this body was there or not, the octopus would continue towards the village. He’d look at some of the bodies as he moved about, and actually found one that was really interesting. White, decayed eyes stared at the octopus as its tentacles would wrap around it, most likely a Hyuuga. Toma was actually not that disgusted by any of the things that were going on, Den hadn’t built him to be easily grossed out.

After a few more minutes, he’d find his original goal, the Kage office. Entering through a broken window, he’d find the vault. The vault was ridiculously heavy, filled with a lot of money. Unable to actually pick it up, Toma would wrap his tentacles around it before focusing for a few moments. The octopus would then teleport to Sanctuary, as would the vault and 1 or 2 bodies. He'd turn back into his original form, the vault and whatever bodies he had on him laying on the ground next to him.

Now, with Tachi. He escaped the village and entered the forest. However, the entire continent was sunk. So his last location would be in the forest, and thus he would be pulled down under it, and probably be crushed by trees as the land mass collapsed.] 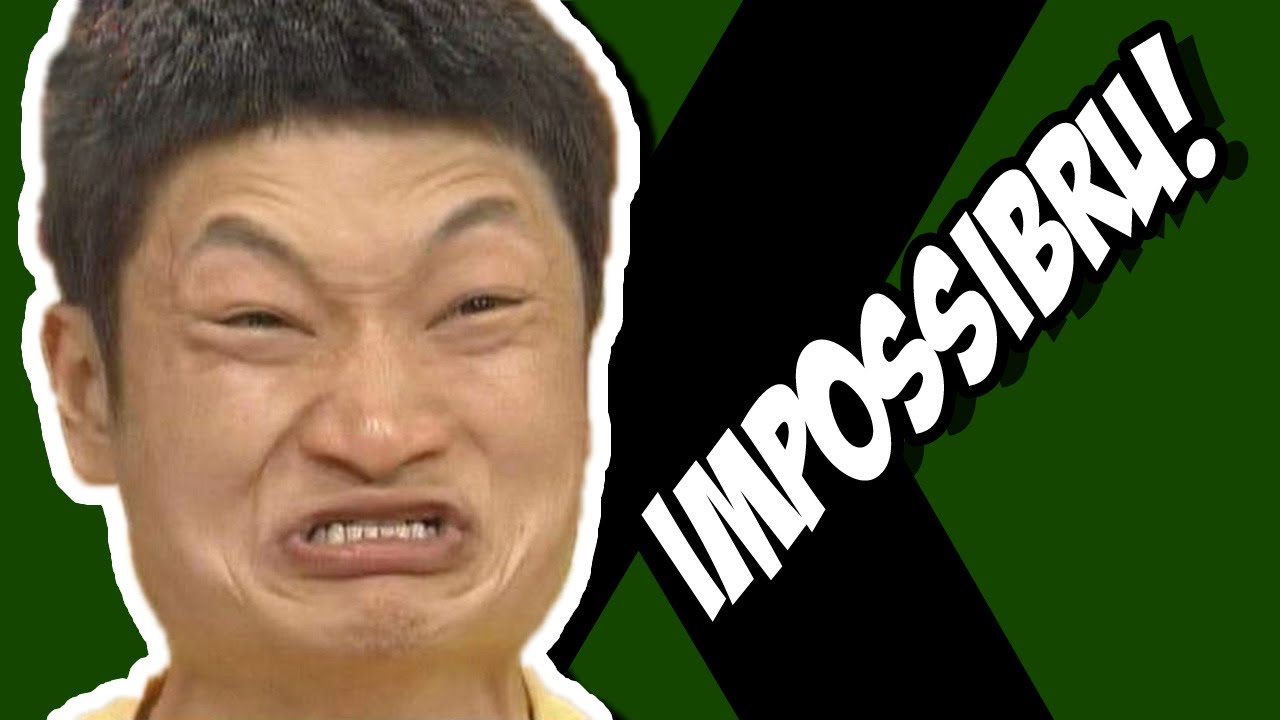